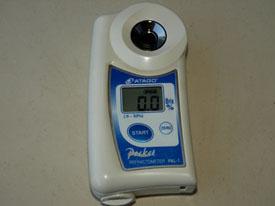 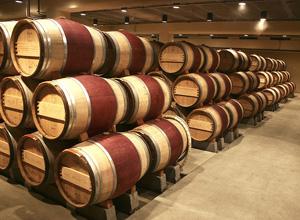 Frequently Asked Question – What is a Refractomer?